What is a Canopy Gazebo

A canopy gazebo is also known by many as a pop-up gazebo, easy-up gazebo, instant gazebo, marquees and more. The canopy gazebo is known for its portability. The makers build it with light metals like aluminium, the lightweight of the gazebo allows for easy transportation. You can transport a canopy gazebo easily to anywhere you are going. If you are going to a camp or you want to spend the weekend at your granny’s, you can take it along with you.

Apart from that, you can easily erect a canopy gazebo compared to its counterparts.  Within a few minutes, you can put up a canopy gazebo. It is not stressful and doesn’t need you to use a tool. Canopy gazebos are of various types; there are the ones meant for commercial purpose. There is also a garden canopy gazebo, a standard gazebo and heavy duty gazebo. Depending on the purpose, you can choose to buy any.

Things You Can Do With a Canopy Gazebo 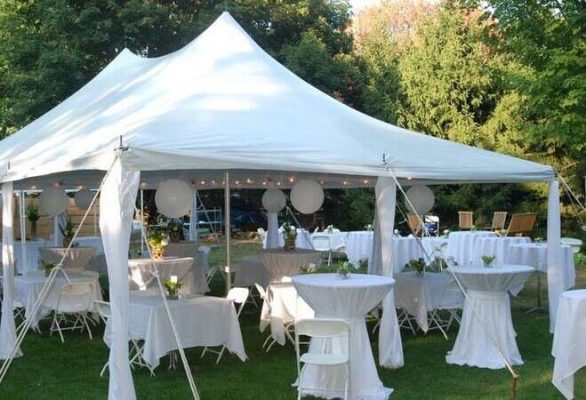 A canopy gazebo is versatile; you use the gazebo for a different purpose. You can use it for business, entertainment, shelter, and more. Let’s discuss more on the things you can do with a canopy gazebo.

If you want to organise a big or small party, you can use a canopy gazebo to entertain your guests. A canopy gazebo is suitable for holding large and small events in a garden. It has various sizes that can fit the number of guests you want. You can have a wedding party, birthdays, graduation, carnivals, and more outdoors in a gazebo.

Apart from that, the open sides of the canopy allow circulation of air inside the gazebo. You will enjoy the cool atmosphere while having a fun time with your loved ones.  If you don’t want the sides of the canopy open, you can add side panels to enclose it. With the side panel installed, your canopy gazebo will look like a hall. 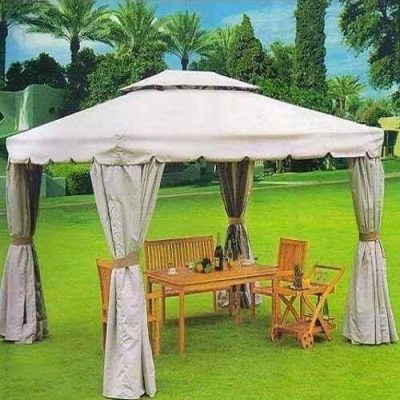 You can also use a pop-up canopy to promote your business. If you don’t have a stall, you don’t need to worry. With a pop-up gazebo, you can display your wares in the market or a public place. The canopy is so portable that you can put it inside your car and take it along when you are outdoors.

During exhibitions or trade shows, the canopy gazebo can serve as a shade. All you have to do is secure space and put the canopy up. Then place a large table beneath it and use it to display your goods. You can also add chairs for sitting under the canopy. These are the things you can do with a canopy gazebo.

Lastly, using the canopy as shelter is also part of the things you can do with a canopy gazebo. When you are going outdoors, you can take the gazebo along and use it as a shelter. You can use it to cover yourself on the beach when the sun is high. The gazebo will provide full coverage against direct sunlight. Additionally, you can also use it as shelter when it’s raining.

The things you can do in a canopy gazebo are numerous. You can use it to promote your small business. Additionally, you can also use it as shelter and also to entertain your guests.