Can I leave my gazebo outside? Whether you can leave your gazebo outside depends on the type of gazebo you own. Gazebos also known as belvedere, are outdoors structures designed for outdoor use. There are some types of gazebo that you can always leave outdoors. There are also some belvedere you can not keep outdoors; they are for temporary use only. To know the kind of gazebo you can leave outside, let’s first consider the various kinds of gazebo.

What is a Gazebo?

The gazebo is an outdoor shade in homes, gardens or parks. It is usually smaller than a building and can be attached to a house. Homeowners can also build the gazebo as a freestanding structure in their garden. Belvederes are versatile structures that you can use for different purposes. Some homeowners use their gazebo as a shade for keeping the sun and rain away. At the same time, others use theirs as a spot to socialise or entertain their friends.

You can also use a gazebo to extend your living space outdoors. A screened-in gazebo can have an outdoor dining area where you can enjoy your meal. And also, if you are the kind that likes outdoor cooking, you can use a gazebo as a cooking area where you place a grill to make barbecue. A gazebo can be of different types; there are permanent gazebos and temporary gazebos. Let’s consider the types of gazebo to know which gazebo you can leave outside.

Types of Gazebo You Can Leave Outside

There are different gazebo types you can install in your outdoor space.  Builders group the gazebo into temporary and permanent structures. 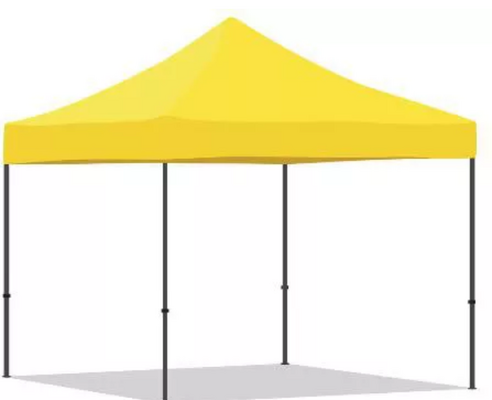 Temporary gazebo structures are outdoor shade that is for temporary use. These gazebo types are also known as pop-up gazebos, marquees, canopy, tents and easy-up canopies. They are the outdoor shade that is for seasonal or occasional use. These types of gazebos are so flexible that you can put them up anywhere. They are also made with lightweight metals like aluminium and galvanised steel. It also has a soft roof made with canvas materials.

A good thing about a temporary gazebo is that it is lightweight, and you can take it along whenever you are going out. You can easily fold it in a bag since it is portable. Whenever you are going to the beach or the field, you can take a pop-up gazebo along and use it as a shade.  The temporary gazebo is good for outdoor activities like picnics, trade shows, and weddings. 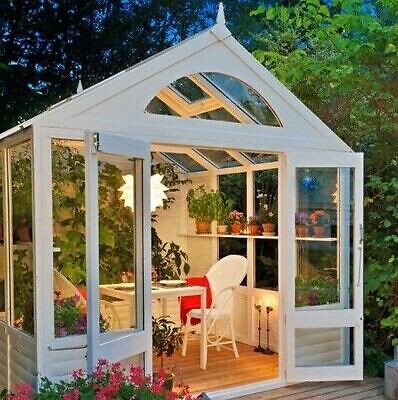 Unlike the temporary type of gazebo, the permanent gazebo is not mobile. They are fixed structures that you can not move. These types of outdoor structures are good for use throughout the year. It is resistant to climate conditions like rain, snow and wind. So, whether you are outdoors and it’s raining heavily or if the weather is windy, you can find shelter in a permanent gazebo.

Can You Leave a Gazebo Outdoors?

Yes, you can leave a gazebo outside. Knowing the various types of gazebo will help you know the kind that is suitable for keeping outdoors. Permanent gazebo structures that are supposed to stay outdoors all year round. They are permanent structures like a building and can last for several decades with proper maintenance.

Temporary gazebos can also stay outdoors; they are good for seasonal use and can stay outside, especially in summer. But if you have a pop-up gazebo, you should disassemble it after use. Pop-up gazebos are lightweight, and it’s not best to keep them outside. The wind could blow it away, thereby shortening your gazebo lifespan. Apart from that, water or moisture can cause mould to grow on your gazebo. Therefore it’s best to keep a pop-up gazebo in a dry storage bag immediately after use.

Can I leave my gazebo outside? Whether you can keep your gazebo outdoors depends on the type of gazebo you have. Homeowners who want a gazebo they can always keep outdoors should build a permanent gazebo. But temporary gazebos are good for occasional use and should be placed inside when not in use.