Pop-up gazebos are not heavy like other types of gazebos. They are lightweight due to the materials that the makers used in building them. Pop-up gazebo manufacturers mostly used metals like aluminium to build a pop-up gazebo.

Aluminium is a light metal used in construction, making it a good choice for building a pop-up gazebo. The lightness of the pop-up gazebo is one of the reasons most people choose to buy it. Because it is light in weight, you can easily carry the gazebo when you are going outdoors. You can use a carrier bag to carry the structure due to its lightness. 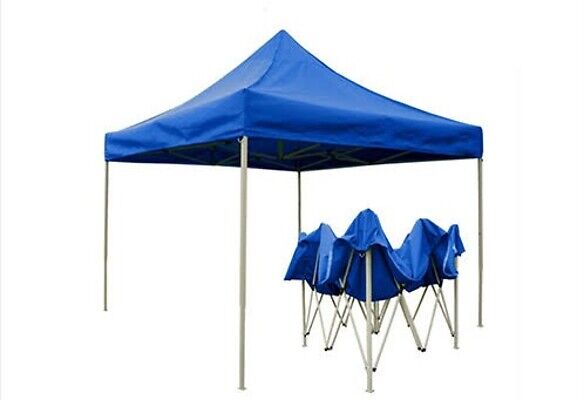 Another reason to choose a pop-up gazebo is that it is easy to assemble. The makers build the easy-up canopy in such a way that will make it easier for the user to put it up themselves. If you have a pop-up canopy, depending on the size, you can put it up yourself.

Pop-up gazebos are easy to put up in minutes. You don’t need to be skilled or have a tool to put up a pop-up gazebo. To put up a marquee, place it in the centre of where you want to erect it. Then gently pull the legs of the structure outward and erect the frames.

A pop-up gazebo can protect against the elements. It can shade you from the rain, sun and wind. Whether going out to the beach, you can take your gazebo along and use it as a shade. The easy-up gazebo will prevent the sun from burning your skin. It can also keep you from getting wet when the rain is drizzling. 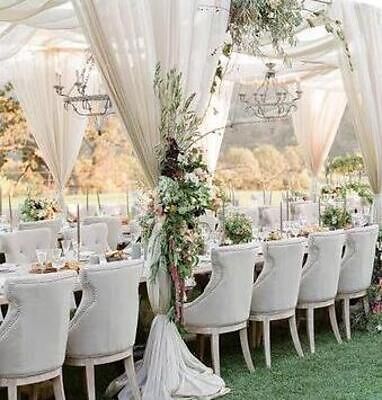 Furthermore, part of the reason to choose a pop-up gazebo is that it is versatile. You can use the pop-up gazebo for so many things. Homeowners have used a pop-up gazebo as an outdoor dining area. Some people even use the structure as a shade for their outdoor spa. At the same time, some use it for holding events like weddings, birthdays and family gatherings. Additionally, you can also use a pop-up canopy as a shelter for your vehicle. And also in gardening to serve as a shade for keeping your young plants from withering.

An easy-up gazebo is also easy to customise.  If you buy an easy-up gazebo, you can customise it to anything you want. The portable outdoor shade is a kind of structure that you can design to fit your purpose. Those who want additional privacy add side panels to the pop-up gazebo. Some even place tables and chairs under the structure and use it as a dining area. If you want to make your portable outdoor shade attractive, you can add string lights. You can also drape the sides and ceiling of the pop-up gazebo to make it look beautiful.

There are many reasons to choose a pop-up gazebo. A pop-up gazebo is affordable, portable, lightweight, versatile and easy to assemble.