Types of Gazebos That Last Long

First, we need to understand the various kinds of gazebos before discussing how to make them last longer.

This kind of gazebo is made from timber. It is the common material homeowners prefer in making gazebos because it is natural. A wood gazebo can last for several years if you know how to maintain it. You can use hardwood or soft lumber in making a wood gazebo.

Metal gazebo is long-lasting like the wood gazebo. You can use metals like aluminium, steel, iron wrought, and cast iron to make a metal gazebo. Metal gazebos are attractive and will fit into any outdoor space. You can even paint a metal gazebo to match your house colour. 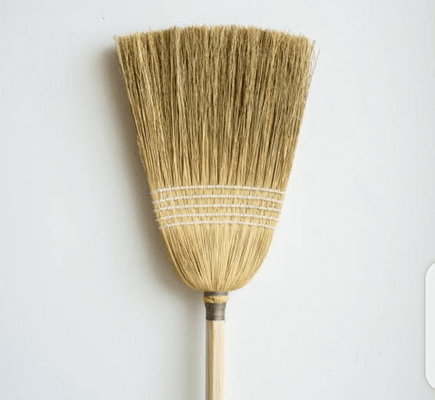 If you want your gazebo to last long, ensure you choose a good building material for the gazebo. It is part of the ways to make your gazebo last. For instance, when planning to build a wood gazebo, use a kind of wood suitable for outdoor construction. This kind of wood will not get damaged on time. Hardwood like jarrah and spotted gum are good kinds of wood you can use for your gazebo project. You can also use cedar, redwood, and pressure-treated pine.

If you want a gazebo type that you will use for a long time, use a good material to build. Additionally,  the same applies to a pop-up gazebo. If you want to purchase a pop-up canopy, choose a type that is made with quality materials. A quality pop-up gazebo will last longer compared with cheap ones that will wear out within a short time.

A wooden gazebo that is not waterproof will swell and rot. A metal gazebo, on the other hand, will rust if it’s exposed to moisture. To prevent that from happening, coat wooden gazebos with sealants or stains. Additionally, you can also paint a metal gazebo or spray it with anti-corrosion spray. Waterproofing a gazebo is one of the ways to make your gazebo last long.

There are easy ways to make your gazebo last long. Ensure you choose a good building material for your gazebo. You should also waterproof the gazebo to prevent rot or rust. Additionally, you should always keep the gazebo clean.